Much has changed over the last year and the blog has slowed down greatly the last few months but looking back this really was a full hobby year not to mention all the games I actually played for the first 3/4 of the year.

so hear is the list I gave my self last year

2: mop up the last vampires that need painting

6. paint up the baneblade DONE

8.  Finish up the adeptus custodes land raider and get the units in order so they could be a kill team or somthing....

It looks like instead for finishing painting my imperial fists I only managed to chip away at a few squads bit I still finished 7 Sternguard and about half finish my last 2 drop pods so that's somthing.
sternguard-squad-3-part1-first-five 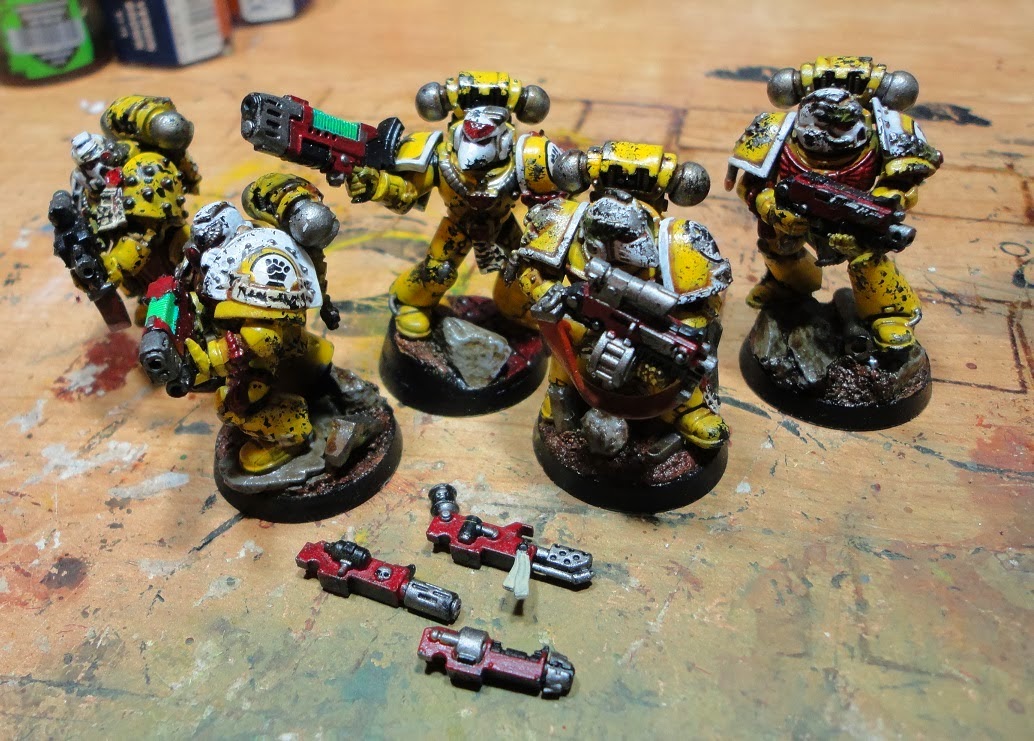 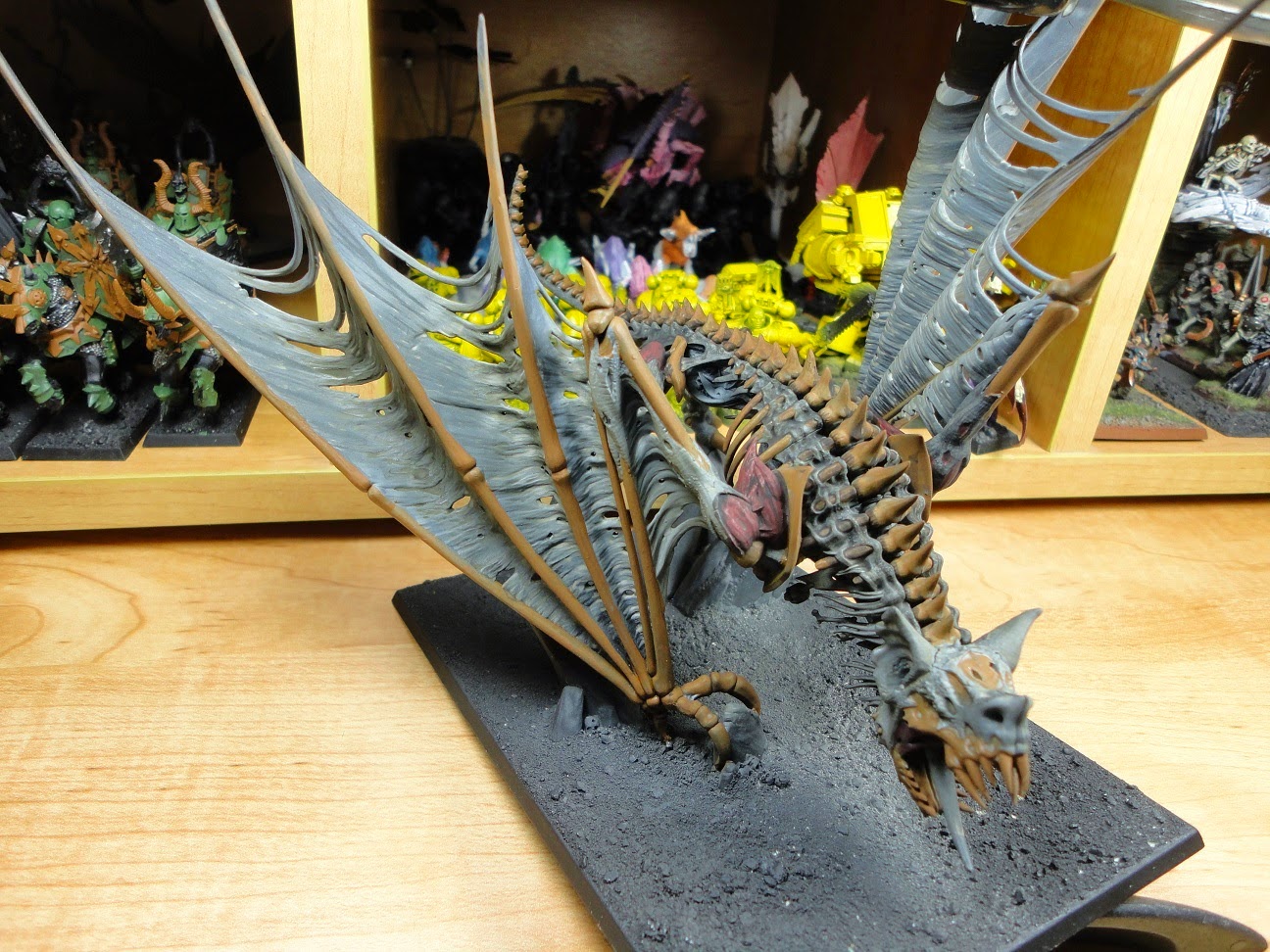 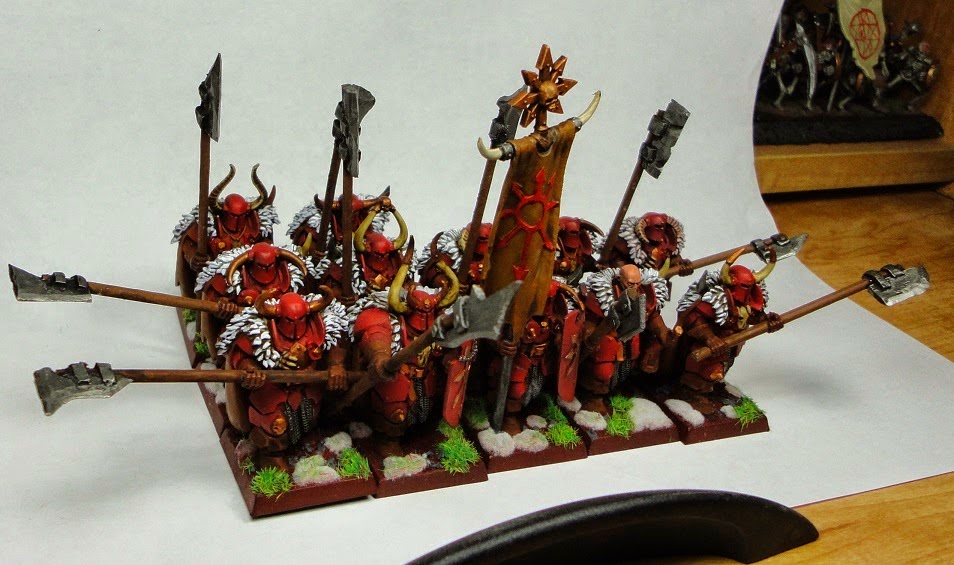 last army but certainly not least  The ORKS I have spent most of the year on these guys and it shows in the list I got everything I wanted done with them with the exception of the nobs. Who are not even all nobs any more. Some are now flash gits and one or 2 got inducted into units I have built but have not yet painted. but even beyond the list I bought and added units of killa kans a deff dread I bulked up the biker unit this army got much love this year.
15-more-boys-to-fill-out-seckond-unit 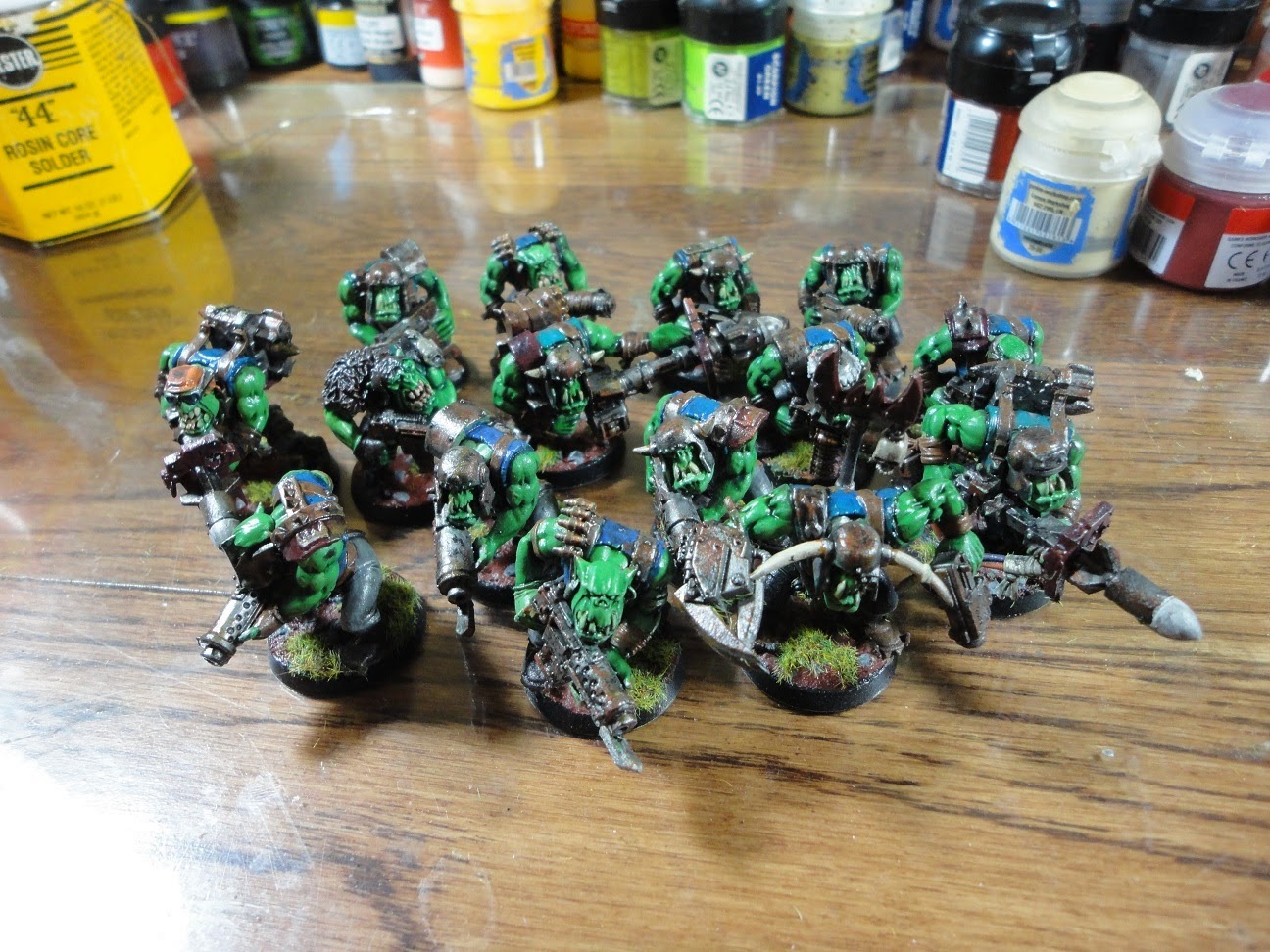 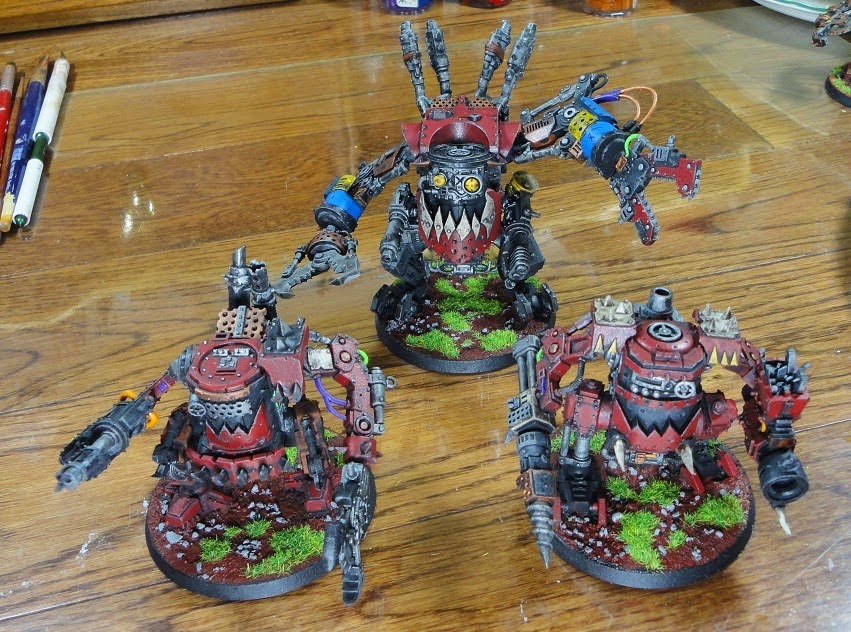 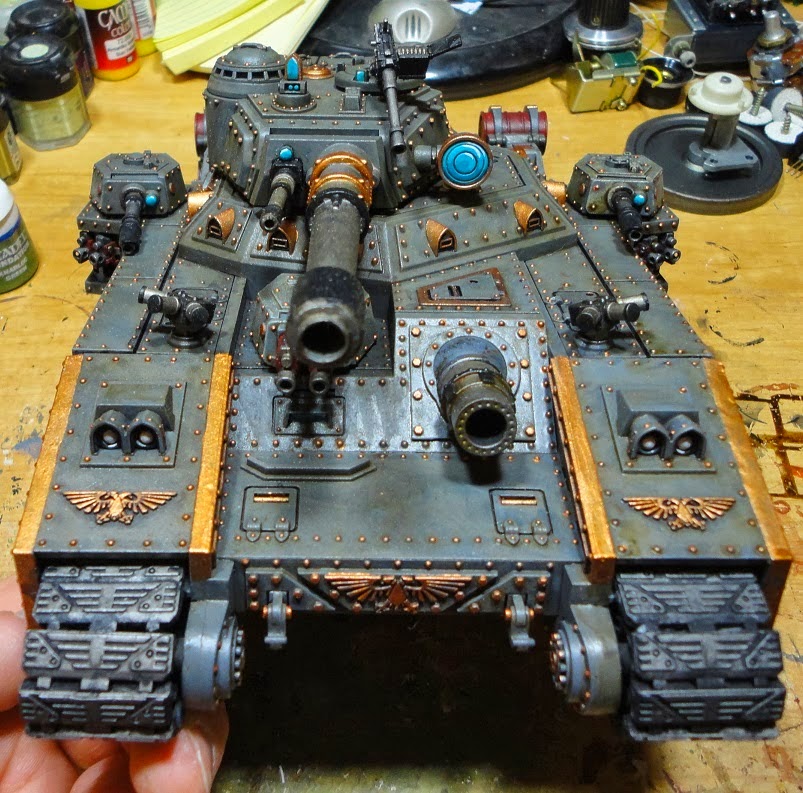 so my model count for this year was over 120 not to shabby.

now on to what I want to do this year!

nice and easy on this one as well

Khador
This will finish up the army for me

about 194 models to paint this year (I did not think it was going to be this bad hummm)
If i can dent this wile going to school and working I would be amazed but we shale see.
Posted by Turiya64 at 11:16 AM